Juve’s ambitions of defending the Serie A crown suffered yet another major blow on Saturday evening when the reigning champions failed to see off Hellas Verona in a 1-1 draw at Stadio Marc’Antonio Bentegodi.

Andrea Pirlo’s troops had the lead through Cristiano Ronaldo’s 19th goal of the season but they surprisingly allowed the 9th-placed Verona to create chances and eventually find the equalizer 13 minutes from time.

Bianconeri are now as many as 10 points shy of the leaders Inter Milan (with a game in hand, though). They have an imperative to instantly return to winning ways on Tuesday evening when Spezia come to visit Allianz Stadium.

Aquilotti continued to leak goals at the weekend. After conceding three goals in a tough away loss at Fiorentina two weeks ago, Vincenzo Italiano’s troops shipped two early goals at home against Parma three days ago. Nevertheless, they managed to bounce back and claw their way to a 2-2 draw at the end.

This match just has to produce goals. The hosts have the competition’s top scorer in their ranks and they are about to take on a team that has allowed 43 goals in 24 league fixtures so far.

Furthermore, Spezia shipped five goals in the last two league matches against bottom-half opponents Fiorentina and Parma. Pirlo’s men can’t afford a slip-up and we expect them to enter the game in a strong fashion on Tuesday.

Since Juve did little to keep things tight at the back of late (conceded a goal in three of the last four matches in all competitions and allowed 15 shots in the weekend’s clash with Verona), we are tempted to go with the Home Win & Both Teams To Score bet at the odds of 2.87. 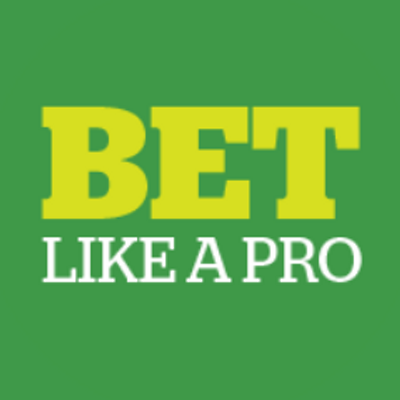 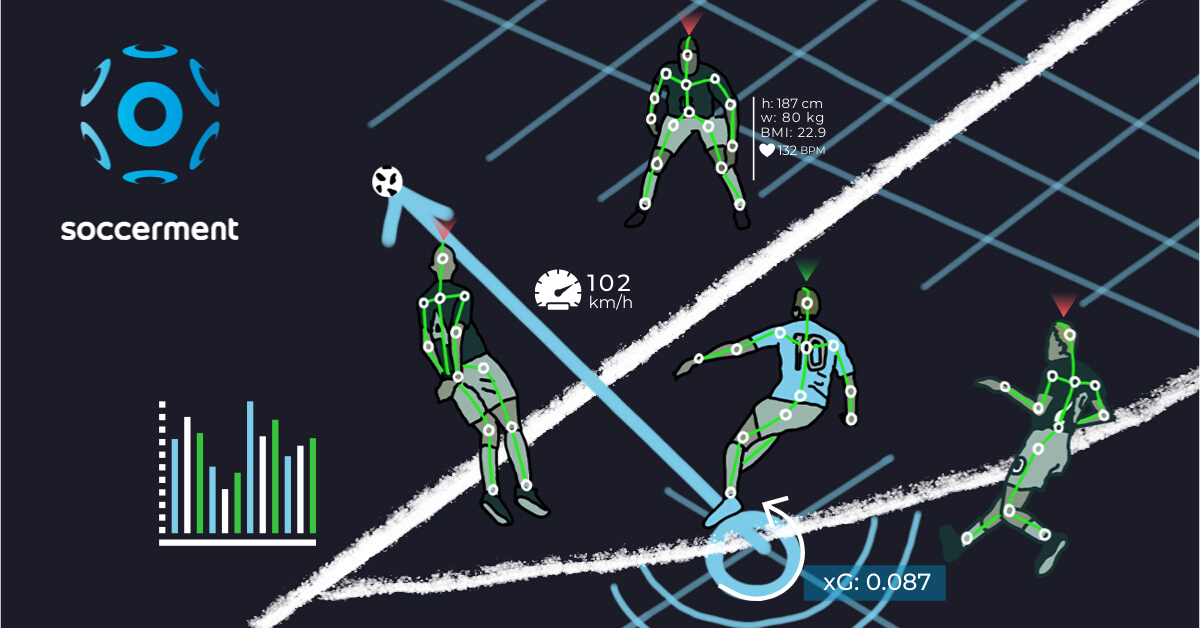 By our statistics ,expect Juventus to secure a win this Tuesday or the Match to end with a Draw